Life insurance policies are generally for longer durations of over ten years and result in the payment of maturity benefits after that. However, in certain situations, the policyholders may have to terminate their policy before maturity and surrender it to the insurance company. This could be because of the policyholder’s inability to continue paying the premiums or dissatisfaction with the policy’s working or any other reason. In such a scenario, the insurance provider pays a surrender value from the premiums allocated for savings and investments, after deducting a surrender charge.  As per the recent regulations announced by the Insurance Regulatory and Development Authority of India or IRDAI, no surrender charges are deductible if a policyholder surrenders a policy after five years.

Does a life insurance policy have a surrender value at all stages? No, a life insurance policy gets a surrender value only after it has been in force for some time and the policyholder has regularly paid premiums for at least two consecutive years (if the policy duration is less than 10 years) and for at least three consecutive years (if the policy duration is 10 years or more).

The surrender value differs from one policy to another but three are two main types: 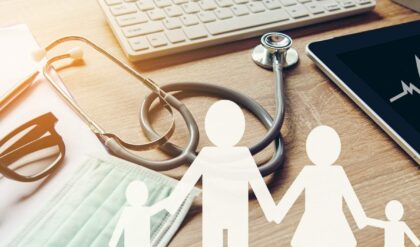 Can A Super Top-Up Health Insurance Plan Help You Amid Medical Inflation? 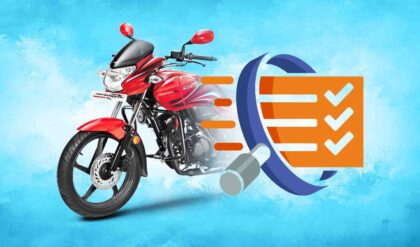 Do Bike Insurance Renewals Have A Grace Period? 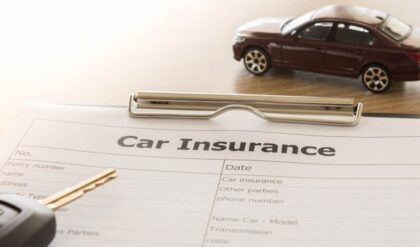 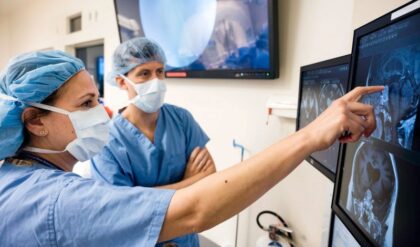 Is a Brain Tumor Covered By Health Insurance? 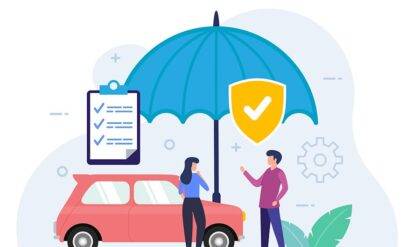 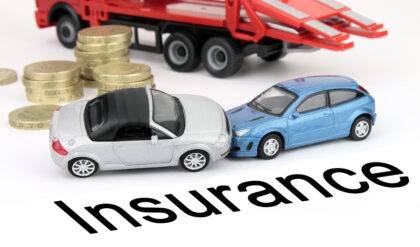