The amount of waste which we are generating on a day-to-day basis is huge. Our carbon footprint is also growing day by day. Thus, we are polluting our planet at an unprecedented rate. The problem is that a few years down the line, we might run out of space to dump all of this waste which we are generating. Another type of waste which is fast growing is the electronic waste. It is even more difficult to discard the electronic waste. However, there are a few ways in which we can reduce the traditional waste which we generate. One such way is to recycle paper. There are plenty of ways to recycle paper which would help in reducing the carbon footprint. Companies like Reduction in Motion are already at the forefront when it comes to recycling. We would today share with you three advantages of recycling paper.

If you look into the composition of waste which goes into the landfills, you would find that at least 28% of it is occupied by paper. This fact has been stated by the Environmental Protection Agency. If you are able to recycle paper this space can be saved. The saved space can be used for another type of waste which would ensure that the overall space which is required for the landfills is on the lower side. This would also reduce the pace at which the dump yards, as well as the landfills, are expanding.

The amount of energy which is required to recycle paper is much less as compared to create new paper. According to an estimate, recycling 1 ton of paper rather than manufacturing it saves enough amount of energy which can power an average home for 6 months. Similarly, also it saves 7000 gallons of water which would have otherwise been used in the process. The advantage of recycling paper is not just limited to saving of energy but also saving of water resources as well.

When the paper is recycled, the number of greenhouse gases which are produced is reduced. During the normal decomposition of paper in the landfills, not only carbon dioxide is released but also methane is released. Both of these contribute to the greenhouse effect and increase the temperature of our atmosphere. On the other hand, when the paper is recycled, these gases are not eliminated which ensures that the carbon footprint is significantly reduced. Also, when you’re manufacturing paper, it is normally manufactured by cutting down trees. Trees absorb carbon dioxide. Thus, as the number of trees gets reduced, not only the levels of carbon dioxide increase but additionally the dumped paper also produces more carbon dioxide. Manufacturing paper can actually be a double-edged sword and increase the percentage of carbon dioxide in our atmosphere at a brisk pace.

Thus, it is a better idea to contact companies like reduction in motion to get help with the recycling rather than just dumping your waste goods. Only when we are able to undertake recycling of waste today, can you be sure that our future generations would enjoy a cleaner atmosphere rather than a polluted one. It is high time that we undertake recycling as a mainstream activity with the help of companies like reduction in motion. 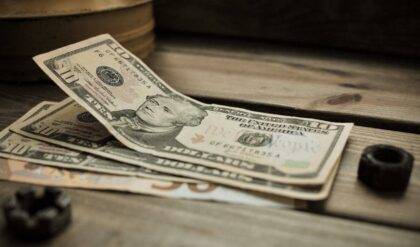 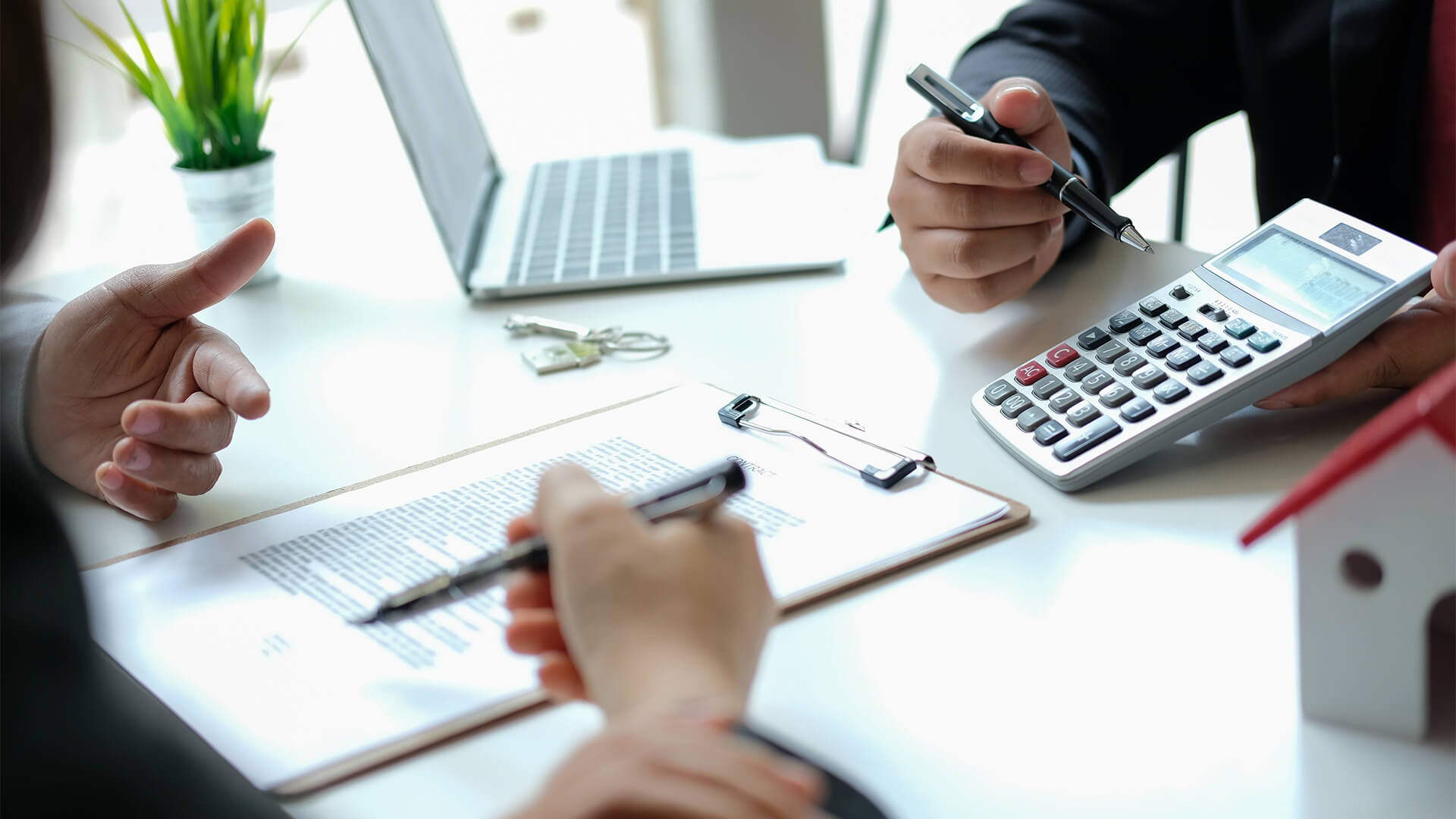 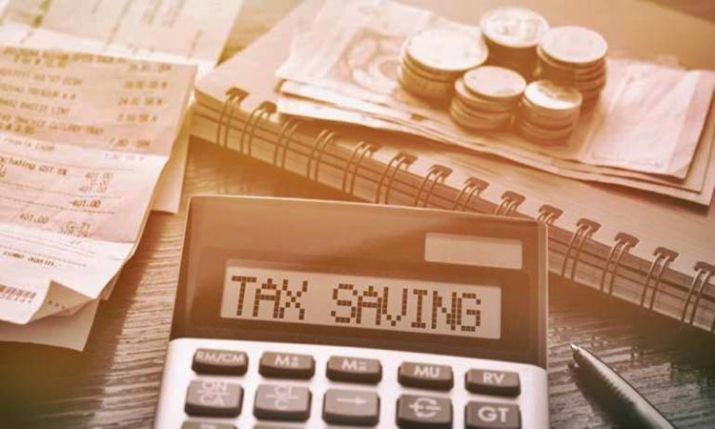 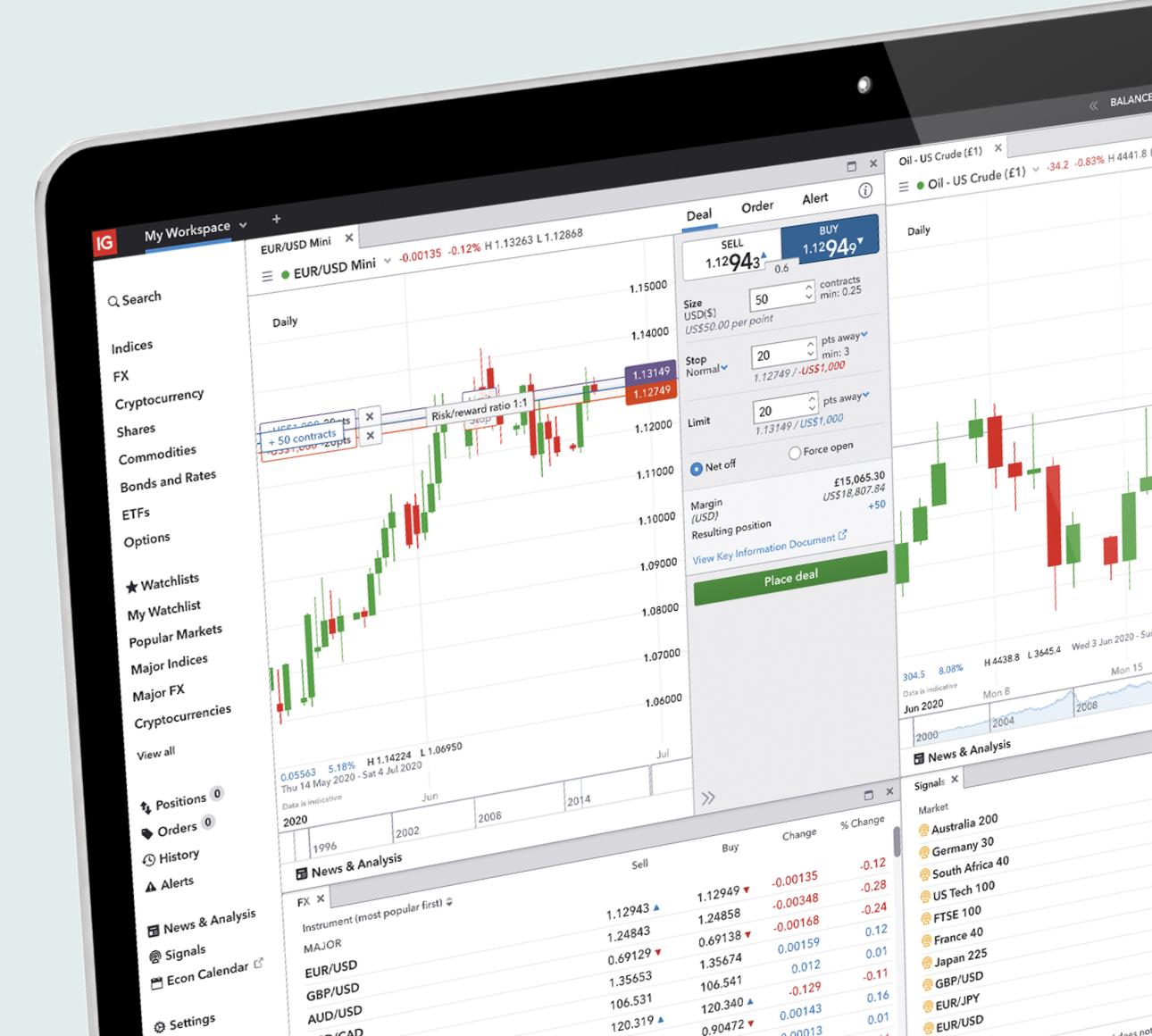