If you’re running a business in the digital age, you’ve probably heard a lot of talk about going paperless. Today’s world is all about convenience, so it’s no surprise a lot of young consumers are eager to jump on the paperless bandwagon. But unless your clientele is comprised only of millennials and Gen Zers, you may want to hold off before you ditch paper correspondences and printed statements altogether.

According to a 2016 Forbes report, only 12 to 15 percent of bills and statements were being delivered electronically at that time. While those numbers have likely increased a bit over the last couple of years, that doesn’t mean the statements being delivered this way are actually being opened. A Consumer Financial Protection Bureau report from a year earlier found that, by and large, the people who opted out of paper statements ended up “opting out of reviewing their statements entirely.” Given how crowded our inboxes are and how many tasks we’re required to perform via email and the internet every day, it’s no surprise that digital statements often get overlooked.

Unfortunately, this overlook can lead to problems for businesses that have chosen to embrace a paperless-only philosophy. It’s a lot easier to forget about a digital statement than it is a paper invoice, and subsequently, customers may end up delaying payments. That can interrupt your cash flow and mean a lot more work for your staff. That’s especially true if you’re handling these tasks in-house, rather than working with a statement printing and mailing service.

Another drawback of going paperless is that it tends to alienate key demographics. For example, older Americans often don’t consider themselves to be tech-savvy, which means it may be harder for them to adjust to going paperless. In fact, a 2015 Pew Research Center report found that 55 percent of Americans over the age of 65 didn’t have home broadband service, making it a lot harder to pay their bills this way. They may miss payments, flood your customer service line with frustrations and questions, or even take their business elsewhere. Consumers aged 70 and above were six times more likely to receive paper statements by mail than millennials were in 2016. If you force paperless statements on these seniors, you may end up regretting that decision.

It’s not just older Americans who would rather have paper statements. Minorities and low-income families were less likely to have broadband internet service at home in 2015 as well, which means these consumers would be required to jump through more hoops just to pay their bill. Resorting to a public computer for this purpose can open these individuals up to a higher likelihood of identity theft or other financial fraud. Paperless statements can also cause problems for families who are trying to settle a deceased family member’s accounts, since digital payment portals may restrict access to previous statements. For those same reasons, some consumers may find it more difficult to track their expenses in a way to which they’re accustomed.

Customers prefer a choice between printed and digital statements

For most consumers, having the choice between digital and paper statements is ideal. In fact, a 2017 survey revealed that 90 percent of respondents wanted the right to choose between printed and electronic communications from their service providers and financial institutions. Another survey found that around 57 percent of consumers would consider finding a different institution or provider if theirs forced them to go paperless. Not having a choice in the way you keep track of important documentation and payments simply isn’t acceptable for the majority of Americans, even in the digital age.

There’s no doubt that technology has improved our lives in countless ways, but dismissing traditional methods simply because they’re traditional isn’t necessarily the right answer. In some cases, an over-reliance on technology can actually be detrimental to both your business and to your customers. There’s room for both methods to co-exist so that you can appeal to customers of all ages, income brackets, and ethnic backgrounds. There’s nothing wrong with embracing what’s new — but it doesn’t always mean you have to get rid of the old. There are a lot of benefits to keeping those methods around. 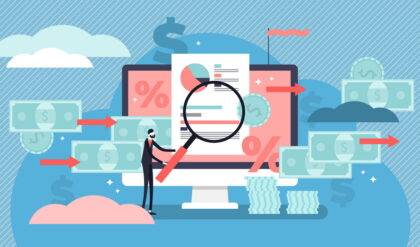 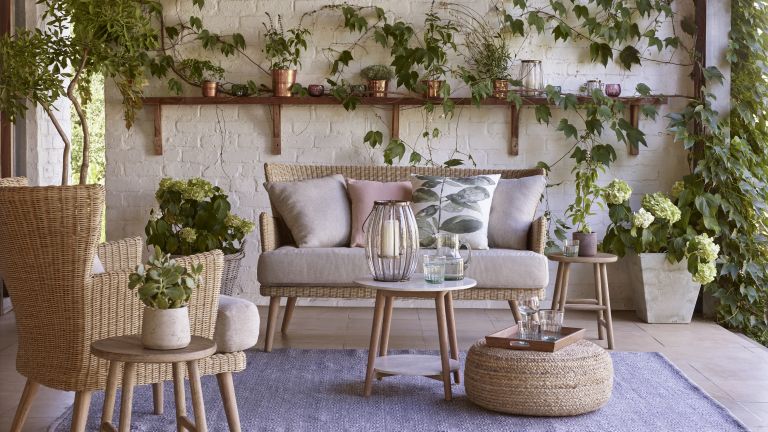 Bringing the outdoors in: How I merged my garden with my living space 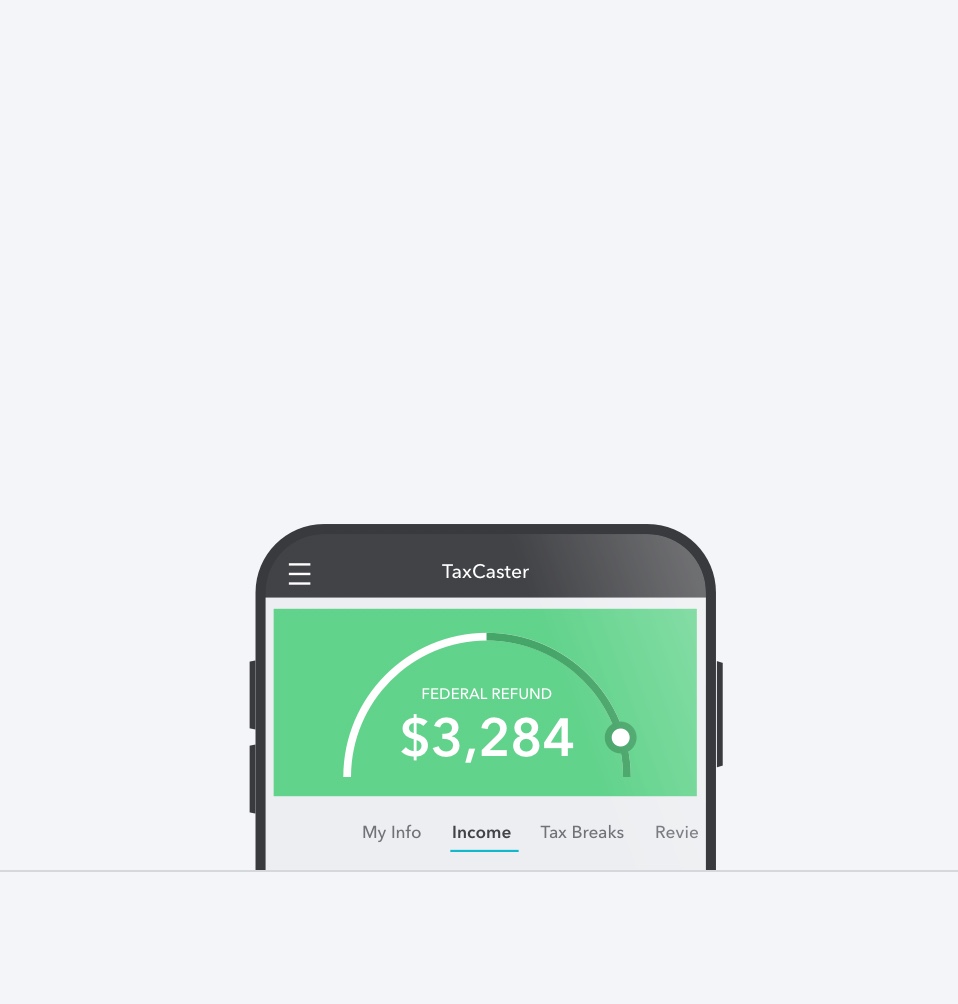 Top Reasons to Open a Company in Malta 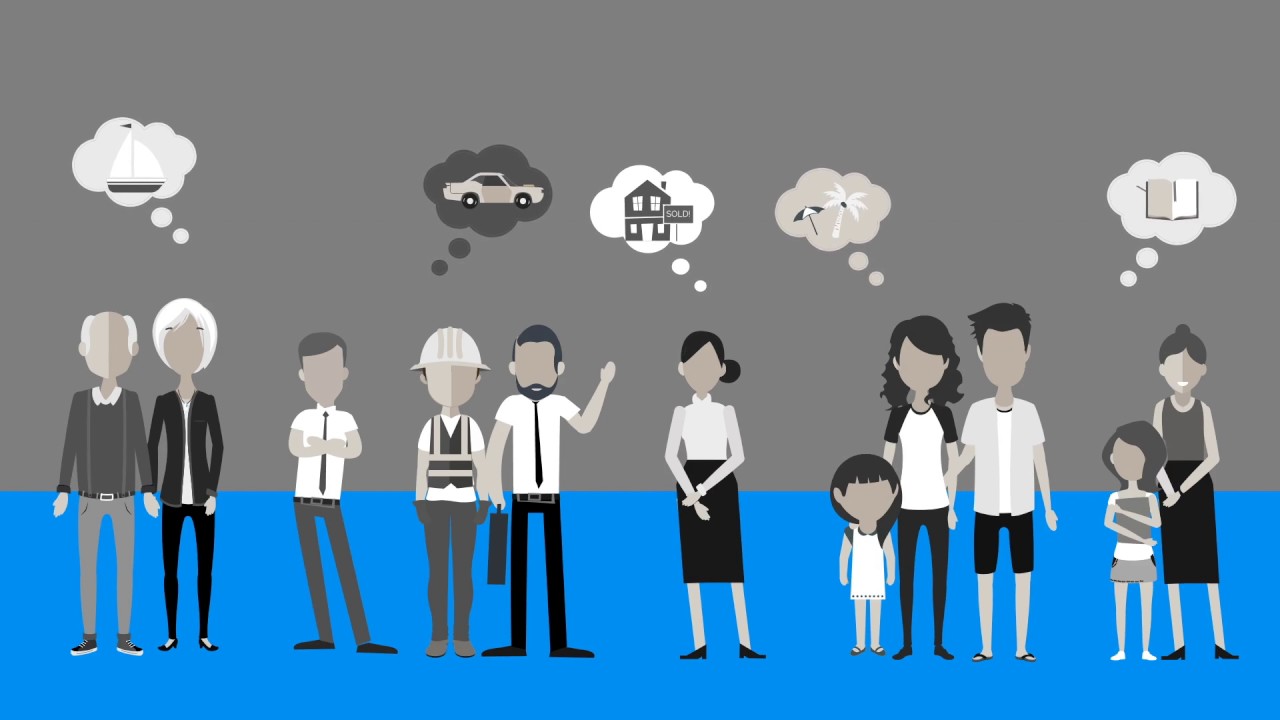 What Does A Financial Planner Do?