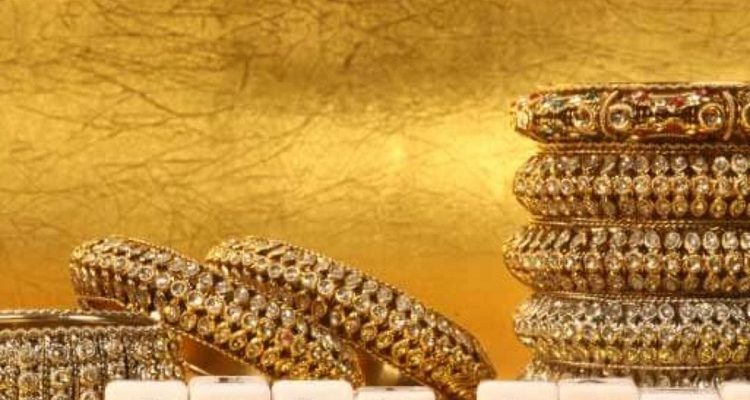 Gold is considered as a prized possession. Be it a sudden financial urgency, an outstanding credit card bill, or a dream vacation, availing loan against gold works better than any other loans. Gold loans can be used for any requirement as no authority has defined the purpose for its use. The gold loan interest rates are lower than that of the personal loan, which is an added advantage. It has various schemes like an EMI option and gold loan with an overdraft facility.

Here are some differences between the two schemes which can help you to choose wisely.

Both banks and Non-Banking Finance companies offer this option of loan. Here you have a fixed interest rate and a tenure for repaying the loan. The EMI option lets you pay your repayments in EMI’s which can be deducted from your savings. If you are making a planned expense, this is the best choice. To avail this Gold loan EMI option, visit the nearest branch of your lender, hand over the gold and give the required documents. While banks offer 80 percent of the value of gold as a loan, the other finance companies offer 60% of the same. For this type of loan, the interest rates usually range from 10.45% to 24%. Also, in terms of the loan amount that most of the banks offer, the value ranges between Rs 75 lakh to 1 crore.

The overdraft facility works like a credit card. When you pledge your gold, the value amount of the same will be credited in the overdraft account created by the lender for you. Here, the amount raised against the gold is the overdraft facility. You get to spend as much amount as you need under the given credit limit. You can withdraw the amount through any mode suggested by the respective lender. Some banks even link this amount to your savings while other lets you withdraw it from the ATM using your debit card. You can also withdraw the amount using a cheque issued by the lender for the separate overdraft account. Unlike the EMI option, here, you need to pay the interest only for the amount you use. But the interest rates are comparatively higher and there is no fixed tenure to pay back the loan amount. The interest rate could change anytime as per the bank’s rule.

Once you understand the key features, choose the best one depending on your need and convenience. If you have an already planned expense, you can opt the EMI option which lets you repay the amount in EMI’s over time. The gold loan interest rates of EMI option are fixed, while the rates of overdraft facility can vary. But in case of a sudden smaller financial emergency, a gold loan with overdraft facility is preferable.

Previous: How to Manage Your Savings as Interest Rates Fall and Rise
Next: Getting finances with bad credit